Our environment concerns us all. The story of Martignani, the company which provides solutions for agriculture, is an example : a drop was thrown – it has to be said – in the « agriculture sea », which made the difference. A drop which is electrostatically charged.

The story of the company goes along with our country (Italy, n.d.T.), showing how it has been able to accept challenges and embrace innovation over the years. The strong mission for agricultural engineering and the love for the land, led Claudio Martignani to be a pioneer of ecology, already during the second half of last century. It was the end of the 50s, the golden age of Italian economy, when he founded his company. He was a young man with a passion for motors and innovations, grown up between dad Angelo’s workshop and the boarding school, where he studied. While studying at university, he started working as a sales agent of tractors in Lugo, Romagna, near Ravenna : this was a new good help for the farmers. During those years he also discovered  a Dutch machine for the spray of treatments on cultures and got fascinated : less water, less pesticides and less manpower. However, the low-volume proceeding was new and really expensive.

At that time, in Italian countries, pressure sprays were used, though they had the problem of dripping on the ground. This caused an economic waste and source of pollutants for the soil. During the 60s, a teacher from a vocational school asked Claudio one of his machine to do some demonstrations with the students. They all came from farming families and Martignani decided not to ask the school any compensation for the machine. Teachers and students were enthusiasts ; that was the best ad spend he could do. During the 70s he closed an exclusivity agreement with KWH, the Dutch company, for installing the technology on machines of his own production, but much cheaper for the Italian public. He also took part to several fairs and drew the attention of Yugoslav buyers : that’s how Martignani opened up to the foreign market. It was noticed by winemakers and soon entered this market: many orders and difficulties in keeping up with the deliveries.

The 80s were a turning point. Martignani found a new technique to eliminate the part of product in drift in the environment : it is a system using the electrostatic charge for a low-volume spray. For the engineer Claudio, it is an indispensable challenge and that’s how Martignani becomes the first manufacturer in Europe: it develops a system which is used in automotive for painting and with the same amount of pesticide treatment, he cuts off waste and increases the coverage. The pesticides droplets which are electrostatically sprayed produce a drop fog with a negative charge repelling each other and sticking to the leaves without dispersal on the ground.

Some years later, Ferruccio Lamborghini arrived at the company in his red Miura. It took him only 15 minutes to purchase two Martignani machines with electrostatic charge system.

Thanks to this innovation, the company wins some prizes and starts attracting both trade and mainstream press. Martignani’s machines appear on « Linea Verde », where the legendary presenter, Federico Fazzuoli, compares the average annual expenditure for the fight against parasites in agriculture of 1.450.000 lira with 680.000 lira per year using the machines with the electrostatic charge technology, in addition to a harvest of fruits with no chemical residues, confirmed by laboratory analysis. Later, Stefano Martignani starts working for the family company. He is Claudio’s son, and shares with him the passion for motors. With Stefano (today vice-president and general manager of the company), the 90s sanction the opening to the foreign market, which over the last fifteen years has counted about 40 countries of distribution.

Today, among the main models of Martignani, there is the Duo-Wing-Jet, an electrostatic mist-blower with anti-dispersal screens. The mist-blower is composed of protective pressurized screens with an air cushion rejecting the drops escaping the charge. It is possible to regulate, moreover, velocity and flows, so that the operator can decide the dosing according to the type of plant and season. The Duo-Wing-Jet is a Martignani patent pending in 2021: it also won the Technical Innovation prize EIMA 2012 and 2014. This implementation of the technique ensures savings, a reduced environmental impact, no dispersal on the ground, fruits and must without residue, therefore healthier. It also makes possible to approach areas of respect (schools, busy streets, railways) without contamination and in a safe way. 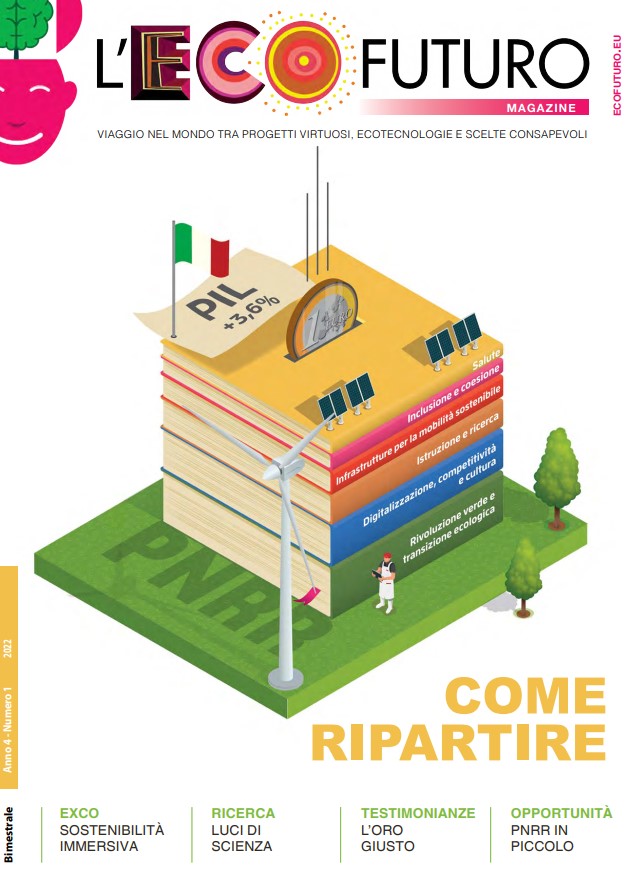